The participating teams used to lock horns in minor and major tournaments, each played by slightly different rules. The Majors have two phases, the group stage and the elimination round which consists of upper and lower brackets. Punters can find Dota Pro Circuit predictions for both these stages and place ante-post wagers, or get involved in live Dota 2 betting. All the games were played in a best-of-three format, with the exception of the finals which are best of five. Valve is known for making changes to its tournaments and the Dota Pro Circuit is no exception. In 2021, many of these changes were forced by the pandemic and due to their magnitude, they have altered the entire competition profoundly. Instead of the Minors, we will have Regional Leagues, which shall serve the same purpose of determining participation to Major events. There will be two main seasons this year and in between, the top teams will play in a major event suitable for a Dota pro circuit prediction.

The fact that the number of major events will be reduced radically will provide punters with fewer opportunities to make DPC betting predictions. On the bright side, the top teams will compete in equally exciting events, and the Dota 2 pro circuit will reignite local rivalries in 2021. Teams must calculate their movements carefully because roster locks are set at the beginning of the season. They can’t be changed until the end of the Major when the transfer period begins, or teams take a 15% penalty on DPC points.

Dota 2 Pro Circuit predictions can also simplify the mission of players interested in betting on the Regional Leagues. These events also start with a group stage and the top two teams advance to the playoffs. During this stage of the competition, matches are played in a best-of-three, double-elimination format. Finals can require up to nine matches to determine a winner and provide ideal opportunities to the fans of live esports betting.

Majors and Regional Leagues Formats in 2021

Some of the changes made to the Dota Pro Circuit 2020-21 affect directly the Majors and Regional Leagues. The former will now feature 18 teams, with four of them from Europe and China. The SEA and CIS regions will have three representatives this year, while North America and South America will send two teams each. Only the top-performing team will qualify straight for the Playoffs of the Major, whereas the second one will have to go through the Group Stage qualifiers.

An additional six teams will claw their way through Wild Card stage matches and the top 12 DPC winning teams will be granted direct passage to The International. The other four will have one more chance to play the most important Dota 2 tournament of the year via regional qualifiers. 2021 will be the first year without an Open Qualifier for The International, so this path to glory is temporarily closed. 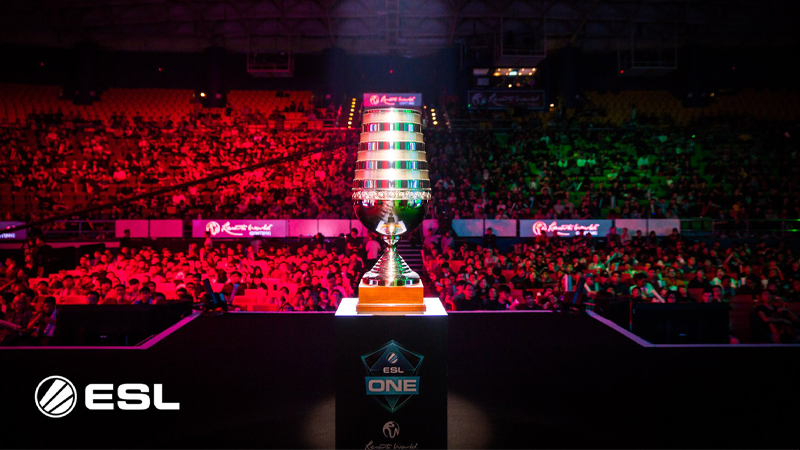 The Regional Leagues will represent the six main regions and will be divided into upper and lower divisions consisting of eight squads each. They will compete over the course of six weeks, with the top two teams advancing to the upper division, while the bottom two are relegated. Winners of open qualifiers will have the opportunity to promote to the lower division and will retain their position for the next year.

The manner in which teams qualify to the upper-division has also changed, as Valve decided not to resort to the DPC points earned last season. Instead, it will value the current form above everything else and send the top four performing teams to the upper-division. It is not possible for teams who have less than three players from the current region to compete in the local competition. $280,000 USD is up for grabs in every league this season and teams can also accumulate a share of the 1150 DPC points available.

The interesting thing about DPC 2021 is that all the S tournaments begin in mid-January. Over the course of three days, the six regions start and there are a total of 12 tournaments beginning between January 18 and January 20. Most of them conclude at the end of February, but some will persist into March, so there are plenty of opportunities for punters to make DPC betting predictions. Here is the complete schedule:

DreamLeague Season 14 DPC EU Lower Division starts on January 18 and concludes on February 24, with a guaranteed prize pool of $75,000. ESL One CIS Online Season 1: Lower Division begins on the same day and has the same prizes, but it concludes two days later than its European counterpart.

Both the lower and upper divisions of the Chinese Dota Pro Circuit 2021: S1 are scheduled to begin on January 18 and conclude on March 14. The difference consists in the fact that the lower division has a $75,000 prize pool, while the upper version awards a total of $205,000 and 1150 DPC points. On January 19, the DreamLeague Season 14 DPC EU Upper Division and the Dota Pro Circuit 2021: S1 – North America Upper Division are scheduled to begin. They conclude on February 24, respectively 28 and each will dish out prizes worth a combined $205,000 and 1150 points each.

Dota Pro Circuit 2021: – Southeast Asia Upper Division and the OGA DPC South America Regional League Season 1: Upper Division begin one day later, on January 20. The most successful players from these regions will reap the lion’s share of the $205,000 prize and 1150 DPC points. The South Eastern event concludes on February 26 and the South American tournament one day later, on February 27.

Dota 2 fans from the CIS region will have to wait slightly longer as the ESL One CIS Online Season 1: Upper Division is the last to start on January 21. This is also the shortest of all the DPC events scheduled for the first part of the season, as it comes to a conclusion on February 26. Once again, players will be competing for a share of the $205,000 and the all-important 1150 DPC points.