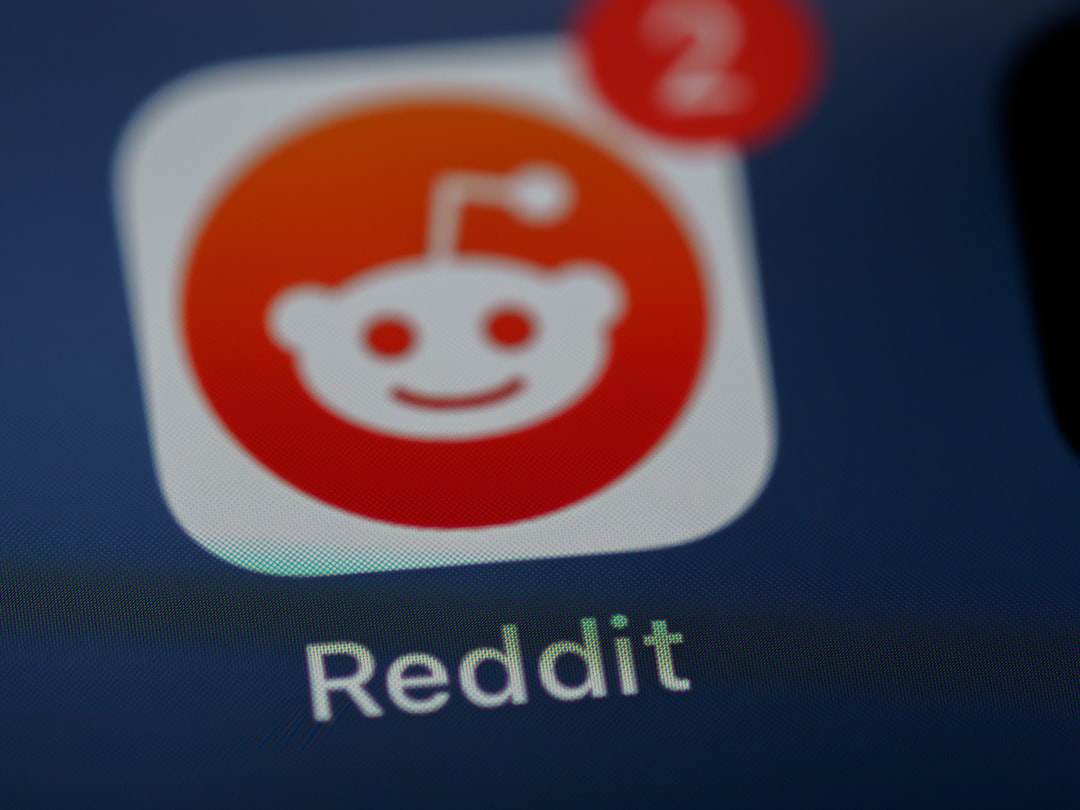 Reddit just released their 2021 recap, and it seems that the gaming subreddits thrived throughout the year, dominating the Most-Viewed Community list.

Ranking in the first place is the community r/genshin_impact, a subreddit dedicated to miHoYo’s Genshin Impact. This is made possible mainly due to the massive amount of updates over the past year, including many new characters, challenges, quests, and a new region is Inazuma. IGN nominated the game as “the best ongoing game of 2021”.

Ranks of the Most-Viewed Community in 2021

Following right behind Genshin Impact’s subreddit are the community for League of Legends r/leagueoflegends and the general gaming hub r/gaming.

The next on the rank is a bit surprising, as it is a subreddit dedicated to “everything GTA [role-play] related, titled r/rpclipsgta.

Regarding the GTA roleplay community, the subreddit dedicated to a specific GTA RP server in the United Stated named r/NoPixel also saw a drastic increase in visits as much as 267% over the year.

Then, r/ffxiv follows as the anticipation of the release of the Final fantasy 14: Endwalker expansion continues to rise.

Meanwhile, the most upvoted gaming post of the year goes to a post titled “boy gamer”, which features a satire webcomic about the experience of a woman playing online games, and everyone in voice comms commented on it.

Other top posts are the news of EA no longer has exclusive rights to make Star Wars games – which means any developer is able to produce Star Wars games, Worlds 2021 predictions, a clip of U.S. representative Alexandria Ocasio-Cortez playing League of Legends, and a meme titled “Times Change”.

“Times Change” itself is a meme of players migrating from the World of Warcraft to Final Fantasy 14, due to their exhaustion of waiting for Blizzard’s longstanding MMO. On top of that, many lose respect and eventually interest due to the ongoing criminal investigation into the accusations and reports of multiple sexual assaults, harassment, and discrimination within Blizzard.

The third-most upvoted AMA is of Bethesda Game Studios executive producer Todd Howard, the runner-up behind Microsoft founder Bill Gates. He is also known as the man who survived being swallowed by a whale.

Although it would be great to compare the stats to those in 2020, unfortunately, Reddit did not create a roundup specific to games in 2020. If you read through the report, it seems that Animal Crossing was among the top and very popular. Other games at the top include League of Legends – which has maintained its spot in the top five since 2019, Minecraft, Fortnite, and Destiny.