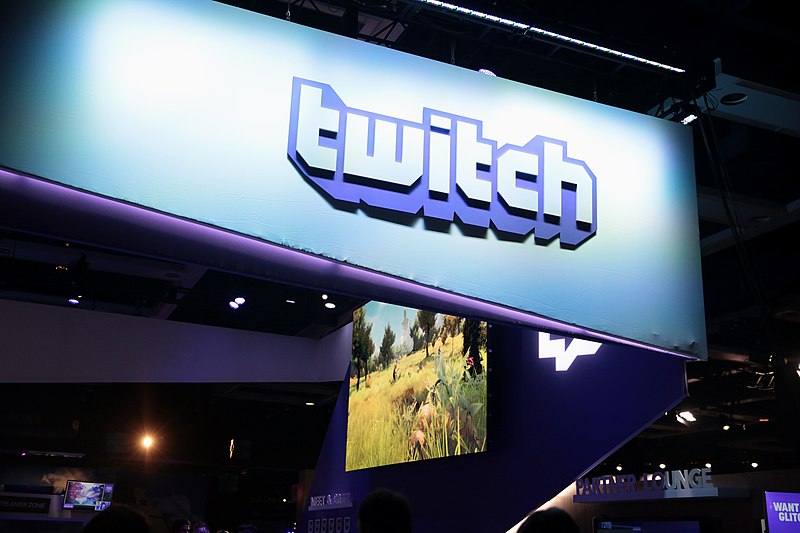 Amazon-owned streaming platform Twitch is undergoing a huge departure of its streamers. Big names such as variety streamer Lily “LilyPichu” Ki and Fortnite pro Ali “Myth” Kabbani are the latest addition to the list of departing stars.

LilyPichu and Myth were not the only streamers who had part ways with Twitch. The move is almost a phenomenon of its own as it left many to wonder what could be the reason behind Twitch losing the majority of its talents.

According to Myth and fellow former Twitch stars who had released videos explaining their departure, there are two common themes that can be concluded from the move, such as pay differences and creative limitations.

Twitch is known as the leading player in the video game live streaming market. When it comes down to popularity, the purple platform defeated YouTube, Facebook, and the now-defunct Microsoft’s Mixer.

In a report published in February this year by Cloutboost, in Total Hours Watched in Q3 2021, Twitch dominated 70.5 percent of the video game streaming market with a total of 5.79 billion hours watched. In addition, the site also has 9.2 million active streamers and 7 million of which go live every month. While YouTube and Facebook’s gaming arms are trailing behind.

This could simply mean that Twitch soaked in a larger income compared to two of its competitors. While that might be true for the platform, its former stars say otherwise. After debuting his exclusive stream on July 12, Myth revealed the reason behind his move. For him, the popular video-sharing site offers a more lucrative deal, adding that “YouTube’s taking care of the boy.”

“It was an amount that would have been stupid for me to turn down imo for where I am in my life. That’s the best way to put it. YouTube’s taking care of the boy,” Myth said.

Other streamers who decided to join YouTube with an exclusive streamer contract also voiced the same tone as Myth, some even explained that Twitch “lowballed” them. In a report by Bloomberg’s Cecilia D’Anastasio, Twitch allegedly plans to reduce revenue share for top partners down to 50 from 70 percent. Therefore, it is only natural for its former stars to move away to a greener pasture.

Aside from the financial standpoint, Twitch is also known for being too strict. Thus, limiting the freedom of creativity for its creators. The platform’s community guidelines and strict streaming hours also have been quite irritating to streamers. 100 Thieves co-owner Rachell “Valkyrae” Hofstetter said that Twitch’s streaming hour did not provide her with room for anything else unlike YouTube.

Famous for streaming the 2021 hit title Among Us, Valkyrae said that YouTube’s lenient streaming hours allowed her to focus on some other things, such as managing 100 Thieves, her merchandise business venture, and more.

Joining the two is popular Call of Duty streamer Timothy “TimTheTatman” John Betar who is a friend of Herschel “Guy” Beahm IV aka Dr Disrespect.

TimTheTatman moved his stream to YouTube following Twitch banning Dr Disrespect, the case ended up as a legal dispute which now has been resolved. Both TimTheTatman and Dr Disrespect are now streaming on the red platform.