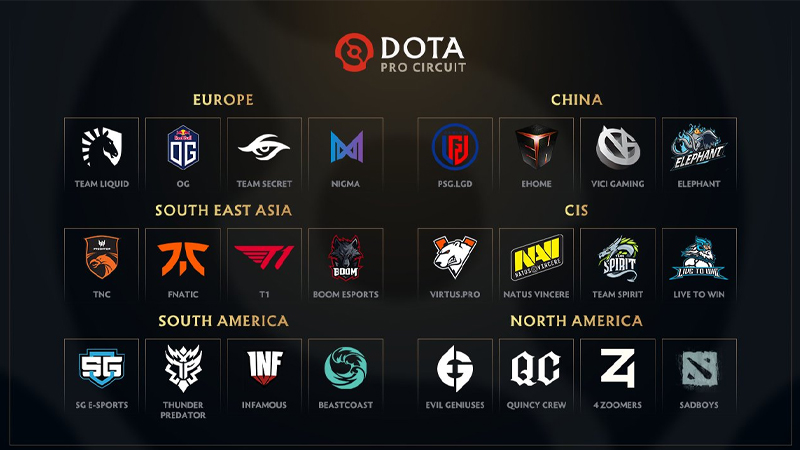 The second week of the Dota 2 Pro Circuit is underway, with exciting matches scheduled in the upper divisions. Our DPC predictions focus on the four more main regions, which enjoy ample coverage at leading bookmakers, such as GG.Bet. European, Chinese, North American and CIS super teams play from Tuesday to Sunday, again some of […] 1xBet met the high expectations by winning the “Esports Operator of the Year” prize at the SBC Awards 2020 and the title of Highly Commended in two other sections. Competition was extraordinarily tough, but the veteran e-sportsbook had what it took to outshine its rivals. This prize comes to confirm the progress made since 2009, […] 1xBet meets existing and prospective players halfway with an amazing promotion aimed at getting them in the mood for Christmas. It achieves this by inviting them to take part in the 1xSaloon campaign that will dish out headphones, consoles, and smartphones. These are supplied by some of the most prestigious brands, so players will claim […] Even the best things eventually come to an end, so League of Legends fans prepare for the final act of the LoL Worlds 2020. Damwon Gaming and Top Esports were the main favorites at the start of the event and the South Koreans have found their way to the grand final. Top Esports suffered a […] The most important Counter-Strike: Global Offensive tournament of the week reaches its conclusion. On Sunday, the name of the IEM New York CSGO CIS Regional Finals winner will be revealed, but for today the remaining four teams participate in the semifinals. Virtus.pro and Team Spirit have crushed opponents in the group stage and they’re expected […]

The second to last stage of the LoL Worlds is scheduled for this weekend, when the semifinals bring the best Chinese, South Korean and European teams into the spotlight. The main favorites have confirmed expectations and made a deep run, but they will face highly motivated opponents. Damwon and Top Esports are credited with the […]