The esports industry is still reeling after the disruption caused by the global pandemic, but the most important video game tournaments remain on track. In August, most of the competitions will be played over the Internet, including some flagship events for first-person shooters, multiplayer online battle arena and real-time strategy games. League of Legends, Valorant, […] The ESL CS:GO Major is the highlight of late 2020 for Counter-Strike: Global Offensive fans. The tournament is scheduled for November, but the teams can already qualify for the competition. To book a seat at the table, teams from North America and the CIS region need to make a deep run in the IEM New […] Valve announced that the Dota 2 The International will be delayed in 2020 and there’s a good chance for the flagship tournament to take place only next year. In anticipation of the flagship competition, the fans of the popular multiplayer online battle arena game gear up for the Dota 2 OMEGA League. Some of the […] Overwatch players prepare for a hot summer, as Blizzard has announced the beginning of this year’s Summer Games. The event has already started on August 4 and it will continue unabated for three more weeks, as it is set to conclude on August 26. During this period of time, players can earn rewards, unlock cosmetic […] 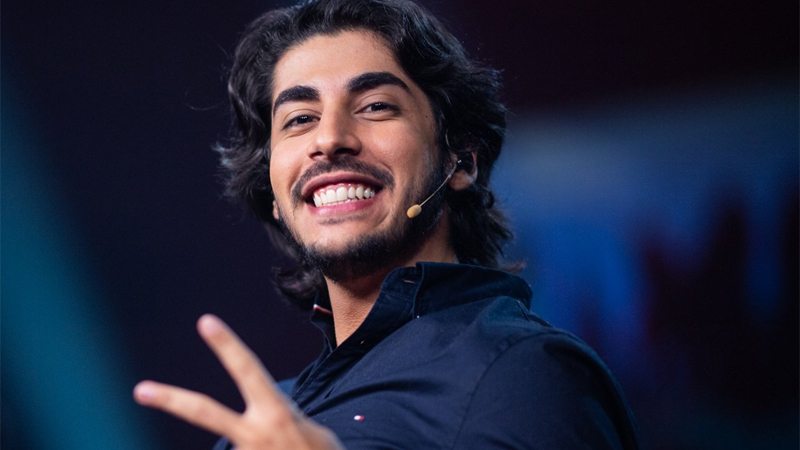 Popular Brazillian Twitch streamer Baiano has recently announced that he’s the latest Esports star to sign a formal agreement with Betway to become their brand ambassador. Baiano rose to fame as a prominent professional League of Legends player, and he regularly broadcasts his gameplay to Twitch, attracting a loyal following, often upwards of hundreds of […]

Cloud9 Players are the Frontrunners to Win the Honda MVP Award The LCS Summer Split regular season is approaching its inevitable conclusion, with three teams qualified for the playoffs. Cloud9, Team Liquid and TSM are already preparing for postseason, but the remaining seven teams are all in the race for a playoff berth. Amid this intense competition, the best players are secretly hoping to win the […]